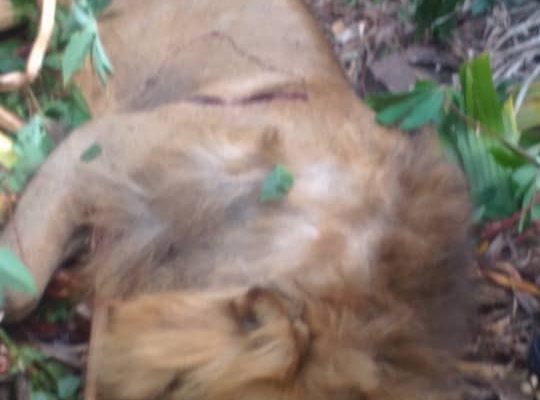 Rangers at the Uganda Wildlife Authority (UWA) have called off the search for two stray lions that were expected to be Mpeefu Sub County in Kagadi district.

The rangers called off their week-long search on Tuesday after they discovering there are no more stray lions after the killing of the male lion on Friday last week.

Residents of Kobusera Village in Mpeefu Sub County told the rangers that they had noticed footsteps for a lioness with a curb after the killing of a lion.

The presence of the lions triggered panic among residents.

Amanyire Wilson, the UWA Warden in-charge of Muhorro UWA station says that the rangers couldn’t trace the animals after days of tracking. He says the rangers only managed to sight the old footprint of one lion throughout the operation.
He says the killed lion is suspected to have escaped from Semuliki National park. 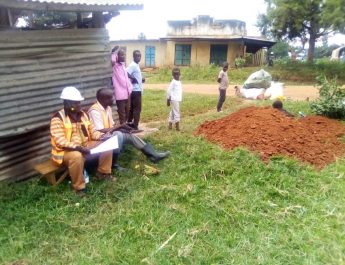