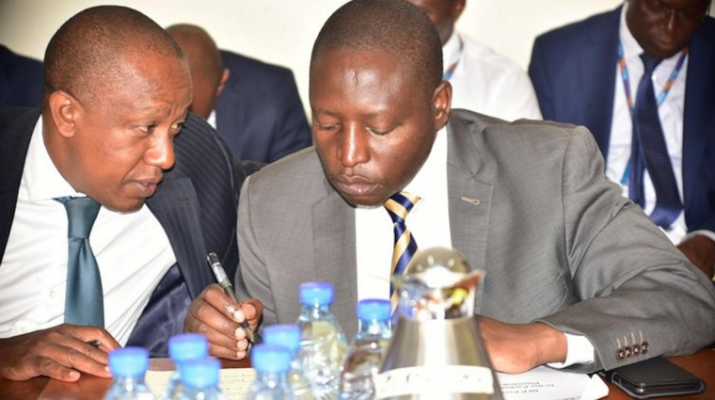 Government has exhausted resources in the Petroleum Fund, minister of state for Planning David Bahati has said.  Government in the previous financial years since the establishment of the Petroleum Fund by the Public Finance Management Act (PFMA), 2015 has been withdrawing money to finance the budget.

The fund is overseen by the Bank of Uganda operating on three accounts. The accounts include a dollar and shillings accounts managed at Bank of Uganda and a third account in New York to facilitate the investment of revenue. The fund has two objectives including financing the budget and saving or investment for the future.

Bahati yesterday confirmed a zero budget allocation from the fund to support the coming financial year 2020/2021 budget despite previous allocations. Bahati together with the director budget in the ministry of Finance Kenneth Mugambe, and other officials were on Wednesday appearing before parliament’s finance committee to defend the Budget Framework Paper for the financial year 2020/21.

There is no allocation at all, we want an explanation,” said Musasizi. In response, Bahati noted that there is no money in the Petroleum Fund and therefore government cannot appropriate what it does not have.

“There is no money in the Petroleum Fund…We appropriated what was there last year so we cannot get what is not there. We’ve got to expand our revenue base.” Bahati said.

In May 2019, parliament tasked government to put in place a petroleum investment framework to guide the investment of funds from the Petroleum Revenue Investment Reserve.

The decision followed a report indicating that the fund was not growing since funds therein were used to finance the national budget contrary to provisions of the Public Finance Management Act. It was also reported that the government had not put in place a petroleum investment framework as envisaged in the law.

The then report by parliament’s budget committee was prompted by government plans to raid the fund and pick Shs 445.8 billion to finance the current 2019/2020 budget shortfall. But the report revealed that as of end of December 2018, the value of the fund stood at Shs 288.7 billion and that this reduction from Shs 470.4 billion recorded in June 2018 was due to a transfer of Shs 200 billion to finance the financial year 2018/2019 budget.

The committee cautioned the government to contain its appetite for the oil funds before production kicks off citing depletion of resources in the Petroleum Fund with no clear indication on what the money is spent on.

The Public Finance Management Act 2015 provides that for the avoidance of doubt, petroleum revenue shall be used for the financing of infrastructure and development projects of government and not the recurrent expenditure of the government.

The summary of the fund’s inflows and outflows indicates that the opening balance of the Petroleum Fund was Shs 30.92 billion on July 1, 2017. During the financial year 2017/2018, there was an inflow of Shs 121.84 billion and an outflow of Shs 30.92 billion transferred to the Uganda Consolidated Fund account.

However, this was further reduced with an outflow of Shs 148.32 billion transferred to the Uganda Consolidated Fund account. 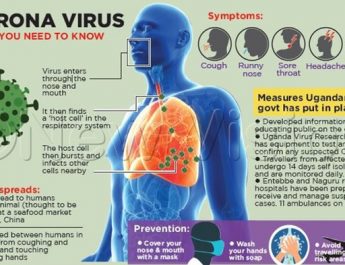 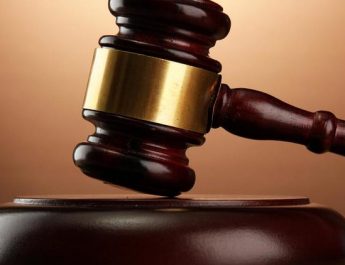