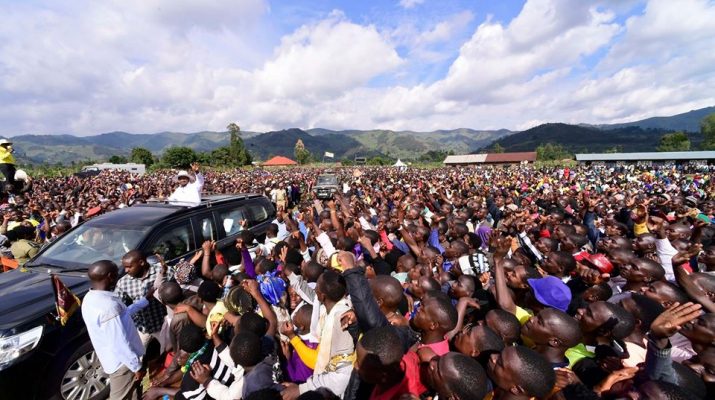 KISORO – President Museveni has given UGX10 million as condolence to the family of a Ugandan who was shot dead by Rwandan authorities about two weeks ago.

Teojen Ndagijimana, a resident of Kabingo Village, Murora Sub-county in Kisoro District, was shot dead alongside two Rwandans at Kumugu Trading Centre inside Rwanda on January 18 over smuggling.

While addressing residents of Murora Sub-county in Kisoro District on Wednesday, the President condoled with the family of the deceased.

“I announce a donation of Shs10m as condolence to the resident of this area who was recently shot and killed in Rwanda. In case the parents to the deceased are here, let them come and pick it …,” Mr Museveni said.

The President also assured the residents that he will soon resolve the border standoff with Rwanda.

“Don’t worry about the closure of the Rwandan border, I am in talks with President Paul Kagame and soon, the matter shall be resolved,” he said.

The President was in the area to thank the residents for overwhelmingly voting the NRM party in the 2016 General Election. The function was held at Gatete Catholic Church playgrounds in Murora Sub-county yesterday.

“I am also handing over 10 cows for slaughter for the voters in this sub-county to celebrate their victory of being the only sub-county that voted NRM party highly in the 2016 General Election,” he said.

Mr Museveni also urged the residents to take advantage of the infrastructure developments in the area such as the tarmacked Kabale-Kisoro road, electricity, schools and piped water to develop. 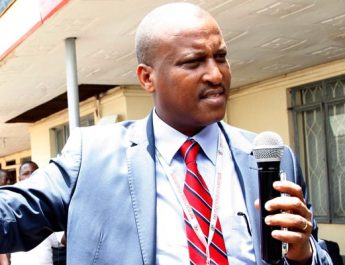 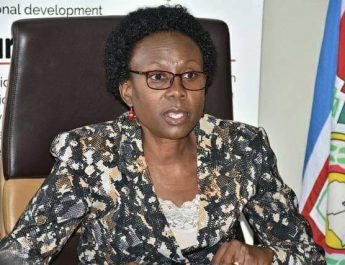