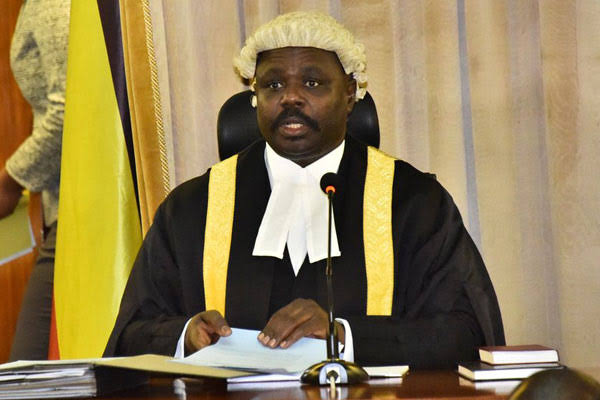 Parliament has approved the third National Development Plan-NDP without debate.

The NDP III was tabled before Parliament on 22nd January 2020 by the Minister of State for Planning David Bahati and referred to the Budget Committee for review and scrutiny and report back to the House.

The presentation of the NDP III is supposed to inform the processing and approval of the budgets for the next five years starting with 2020/2021 financial year came way after the government tabled before parliament the National Budget Framework Paper in December 2019 that is due for approval this afternoon.

Now, as parliament rushes to approve the National Budget Framework Paper for the financial year 2020/2021 ahead of the deadline of Saturday 1st February, Deputy Speaker Oulanyah appealed to legislators to skip debate on the NDP III, approve it and concentrate on debating the election-year budget later in the afternoon.

In their report on the NDP III, the Budget Committee Vice Chairperson Patrick Isiagi said that his committee observed that the document required more time to review and to consult key stakeholders apart from the Ministry of Finance and National Planning Authority (NPA). He said that this would be done during the review process of the Plan as provided for in the NPA regulations.

“The committee is therefore, presenting this report for purposes of approval of the NDP III upon which the National Budget Framework Paper FY 2020/2I – FY 2024/2025 should be premised. A more detailed assessment and consultations will be undertaken by the Committee during the Plan review process as provided for in the Regulation 10 of NPA-Development Plan Regulations, 2018,” Isiagi told parliament.

The goal of the NDP III is “Increased household incomes and improved quality of life”.  Government sets to achieve the goal under the overall theme of “Sustainable Industrialization for inclusive growth, employment and sustainable wealth creation”. The goal and theme are in line with the Uganda Vision 2040.

Isiagi said that the key objectives of the NDP III are to enhance value addition in key growth opportunities, strengthen the private sector to create jobs, consolidate and increase the stock and quality of productive infrastructure, enhance the productivity and social well-being of the population and strengthen the role of the State in guiding and facilitating development.

Some of its key development strategies of the NPD III according to Isiagi are agro-industrialization, fast-tracking oil, gas and mineral based industrialization, import replacement/ promotion of local manufacturing, export promotion, harnessing the tourism potential, increase local content participation and others.


He said that the Budget Committee looked at the interventions proposed by government and it is convinced that if they are followed to the dot, the Plan would transform the Country. He recommended for the approval of the NDP III.

But the Shadow Minister for Finance, Anthony Akol cried foul saying that he was not afforded time by the Committee to present an alternative to the NDP III. However, Isiagi said that Akol had attended all the committee proceedings but never approached the committee leadership with such a request.


Leader of Opposition Betty Aol Ocan confirmed that they did not have an alternative to the NDP III due to the time constraints. She however appealed for more strategies towards solving youth unemployment and agriculture.


After Aol’s submission, Oulanyah put the question for MPs to approve the NDP III which they did unanimously. The National Development Plan II that covers the current 2019/2020 financial year budget expired in June 2020. 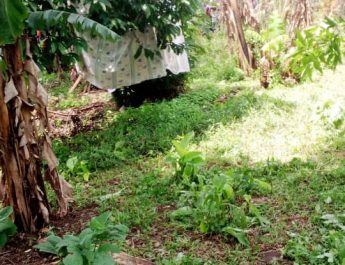 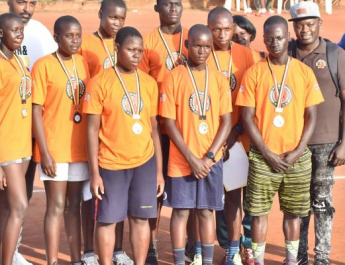 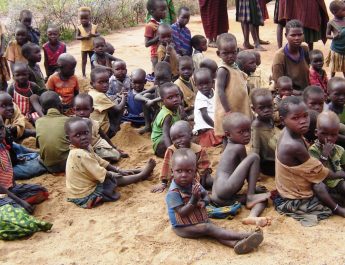