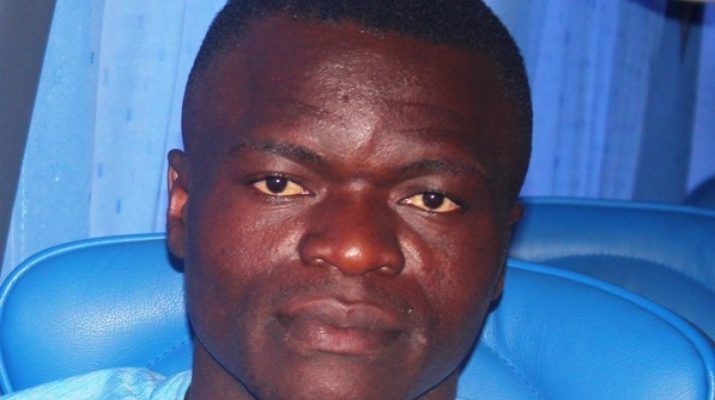 The forward who is on loan from Vipers Sports Club finished off midfielder Brian Enzema’s through ball with a bullet shot and a simple tap in.

The other goals for the Painters’ side which is coached by Felix Kawooya Ssekabuuza came from Enzema, Farid Rashid and Ibrahim Ssajabi.

The two clubs optimally utilized the build up to assess the readiness of their respective squads ahead of the up-coming tasks at hand.

Kyetume is preparing for this Saturday’s Uganda Premier League home duel against Uganda Revenue Authority (URA) at the Mighty Arena in Jinja.

On the other hand, Kansai Plascon tested a wide range of players ahead of their round of 32 Stanbic Uganda Cup home contest against Tooro United at the Bishops SS High School playground in Mukono.

The friendly match against Kyetume was so purposeful because of its competitive nature and high intensity. Also, we tested out a number of players in the different departments as we prepared for the second half of the FUFA Big league and the round of 32 Stanbic Uganda Cup match with a top tier side, Tooro United 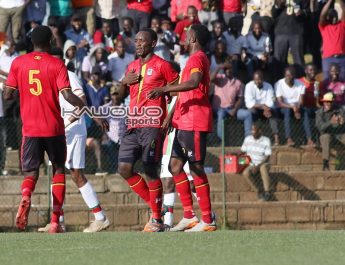 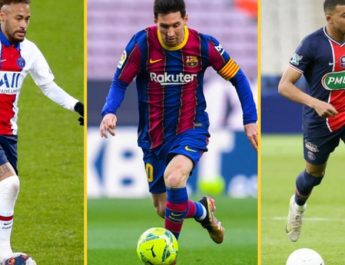