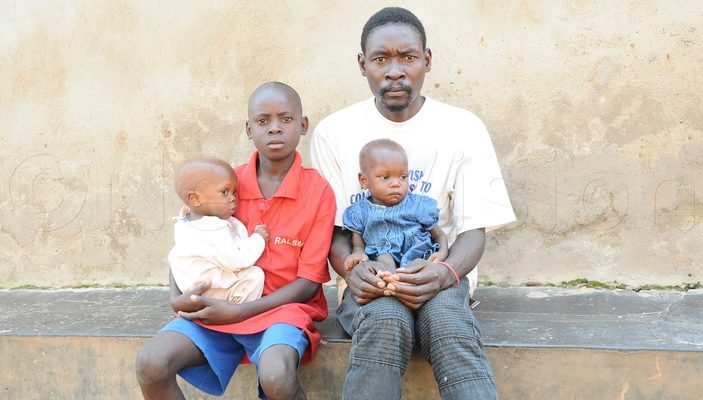 The father to Shafik Ssekatawa a 13- year- old boy who fends for his twin siblings has surfaced days after Vision Group platforms published a story about his children.

Swaibu Mutebi the father said he received a call from the Local Chairman of Kigganda zone in Kawempe division letting him know that his wife had abandoned the children.

“Recently, I received a phone call from the LC who told me that my wife had gone to fetch water and never came back hence abandoning the children home,” Swaibu narrated.

The father could have surfaced but Ssekatawa might not be relieved of his “forced” duties that include looking after his siblings and the privilege of enjoying his childhood like any children. 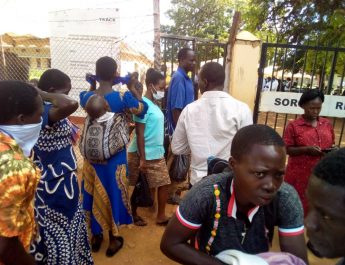 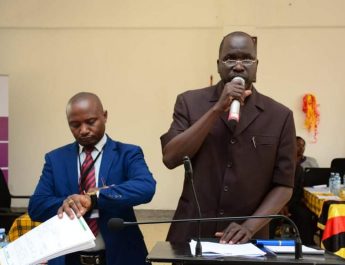 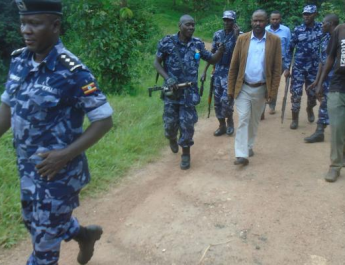