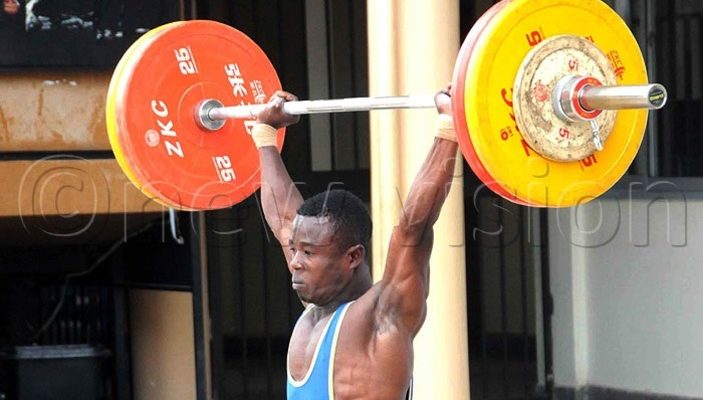 Davis Nyiyoyita won a bronze medal at the 6th edition of the competition in Tashkent.

The championships kicked off on Sunday and are running until Thursday this week.

Nyiyoyita, a 55kg-category lifter, made a total of 197kg after making 87kg in snatch and 110kg in clean and jerk.

The athlete from Kisugu Unified Club in the Kampala suburb of Makindye made the heroic lift on Sunday, becoming the first Ugandan to step on the podium.

“Nyiyoyita would have won a silver medal but did not do the third attempt when he was declared time-barred,” said Salim Musoke, the head of delegation and member of the technical committee at the championships.

“He would have been the second in the weight category but technically thrown to bronze.

“He has opened it for us. We shall put a spirited effort to also make Uganda shine,” said team captain Zubair Kubo, who will be in action on Wednesday.

The other two Crane Lifters, Mubarak Kivumbi and Hakim Ssempereza, were in action Monday evening.

Uganda sent a team of four athletes to the event, which that draws participants from Islamic countries worldwide.

Kivumbi, Team Uganda’s coach who doubles as a participant, finished 6th in the 61kg-category, making a total of 200kg.

He snatched 90kg and made 110kg in clean and jerk. 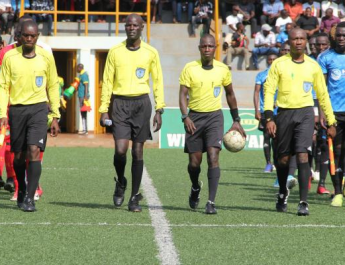 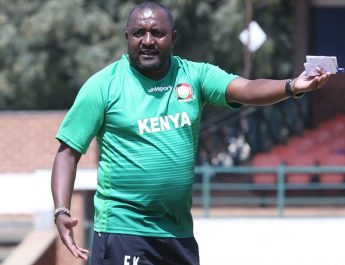 I don’t know why I was banned – Kenya’s Kimanzi