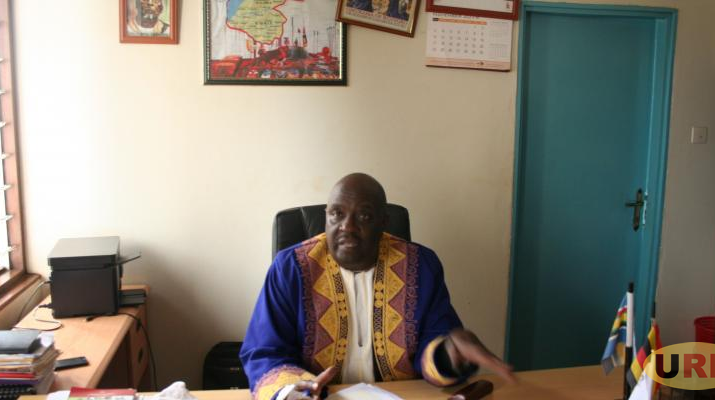 Bunyoro Kitara Kingdom has petitioned the Chief of Defense forces-CDF Gen.David Muhoozi and the Ministry of Internal Affairs over the alleged involvement of Uganda Peoples’ Defense Forces-UPDF soldiers in the destruction of Ssemwema cultural site in Kakumiro district.

Addressing the press on Thursday at the Kingdom palace, Andrew Byakutaga, the Bunyoro Kitara Kingdom Prime Minister, says that they have evidence pinning soldiers attached to the security detail of Owobusobozi Bisaka, the Founder of Faith of Unity of beating up the kingdom subjects and wardens who resisted an attack on the site on Sunday.

On Sunday believers of the faith of Unity founded by Owobusobozi Bisaka locally known as Abahereza stormed and burnt down the Ssemwema cultural site situated on Bikakate Hill in Kakumiro district.

A section of the believers dressed in white tunic attacked the caves and burnt down what they termed as fetishes saying a lot of evil witchcraft activities take place at the site.

Byakutaga wonders why the UPDF officers tasked with guarding the sovereignty of the country instead joined the Faith of Unity believers to raze down the cultural site.

Byakutaga has also tasked Owobusobozi Bisaka, to handover all the people who razed the cultural site.

Apollo Rwamparo, the Bunyoro Kitara Kingdom minister of Tourism and Antiquities criticized the army for joining forces with the Faith of Unity believers to destroy the Kingdom’s important site.

Ssememwa Cultural Site is known for trenches which were used by the legendary great King Kateboha who reigned in the 14th century AD during the Bachwezi Dynasty in the Great Bunyoro Kitara Empire.

The trenches were also used to guard against enemies from gaining entry into the King’s Palace which was located in the same area.

It surrounds the primordial Ssemwema caves, located on top of Bikakate hill just half a kilometre from Munsa trenches were also used as hiding places for King Kateboha.

Some parliamentary sessions for Bunyoro Kitara Kingdom were held inside the Semwema caves during the reign of the Bachwezi. 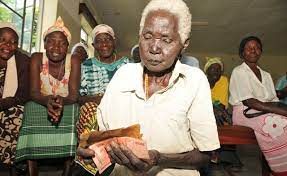