A Grade One Magistrate Court in Kagadi has today remanded a man identified as Mwesigye Steven aged 40 a resident of Kagadi town council in Kagadi district on theft charges.

Court presided over by Grade one magistrate his worship Emmanuel Niyokwizera had that on 14th January 2020 Mwesigye Steven A resident of Kagadi town council in Kagadi District entered into the house of Kiconco Damari and stole laptop, radio and small speakers worth 1.1Million Shillings.

While in the dock Mwesigye was not allowed to take any plea until Niyokwizera remanded him to Kagadi Government prison for 2years. 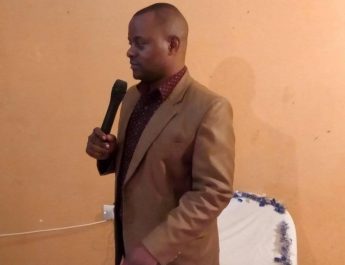