A 50 year old man identified as Emmanual Kaahwa a resident of Kisakuro Village in Pachwa Sub county, Kagadi district has hacked his biological son nearly to death using a Panga over Land wrangles.

The victim has been identified as Kyalikampa Agaba aged 30 a resident of the same village.

The scarf erupted today morning when Kyalikampa Agaba forcefully attacked his father to demand him a share of a piece of Land and in defense a father decided to cut him separately around his body leaving him in critical conditions.

After the act Emmanual Kaahwa the father handed himself to Pachwa Police post for further investigations. 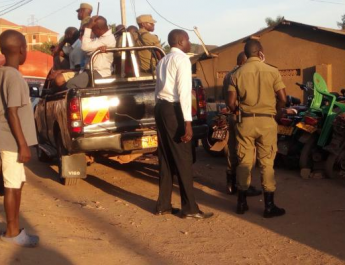 8 Arrested from Bars, Saloons and Lodges 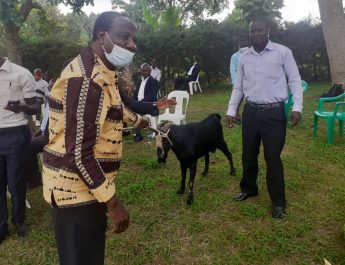 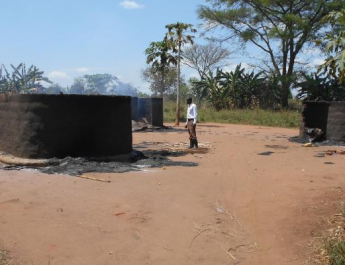