A man identified as Asiimwe Mugisa aged 30, a resident of Nyamiti ward in Muhoro town council, Kagadi district has survived death after drinking too much alcohol.

It is reported that Asiimwe Mugisa a boda-boda man operating in Muhorro town council was found today early morning lying in the trench cover in a pool of water along the ongoing construction of Kagadi Kyenjojo Road.

According to the Muhorro CID Officer Mrs Rosemary Bityo confirmed the incident and explained that Asiimwe Mugisa was discovered this morning while in critical conditions by People who were by passing.

She says, they further volunteered in taking him to Muhorro doctor’s clinic where he is currently receiving treatment.

Speaking to KKCR FM, the Victim appreciated God for keeping him alive.

We are prepared to open schools for candidate classes, says Bukenya 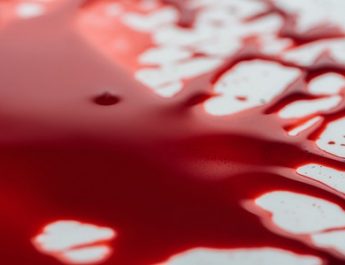