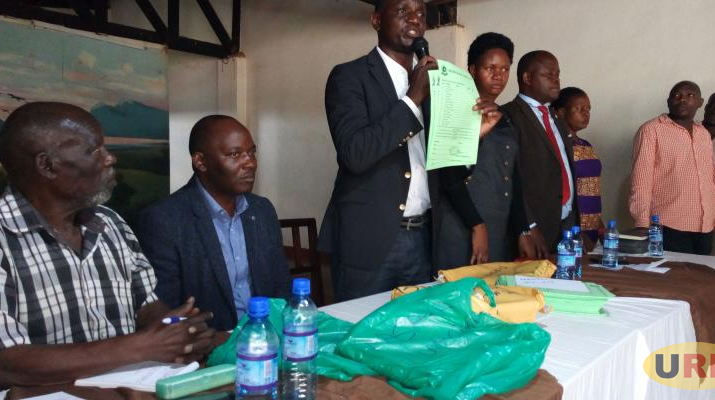 The suspended National Organizing Secretary of the Democratic Party Suleiman Kidandala has insisted on supervising the ongoing elections of party structures further compounding woes that have hit the party in recent months.

Kidandala was suspended by an extra-ordinary meeting of the Democratic Party National Executive Committee that convened at the party headquarters in Mengo-Kampala, for allegedly organizing parallel grassroots elections through against the instructions of the decision-making organ of the party.

According to DP President Nobert Mao, Kidandala’s suspension took immediate effect. He was accordingly replaced by his deputy Shafick Ddembe; a decision that has since been contested by several party members.

However, Kidandala is also yet to relinquish the responsibilities of the DP organizing secretary, and on Saturday, he was in Masaka district to oversee the ongoing elections in the area.  In his address to DP leaders who convened at Patel Shamij hall in Masaka Town, Kidandala said he would not succumb to any threats that deter him from performing what he defined as roles bestowed upon him by DP delegates.

He said that he has issued the green register books in all party branches throughout the country and is yet to receive reports where they were rejected.   Compilation of membership registers and renew of lower structure leaders is the first activity on the DP roadmap ahead of the 2021 general elections.

“We have the obligation of making this party stronger than it has ever been, and we are committed to accomplishing that task by all means. But you equally have the duty to remain consistent and disregard any efforts that intend to stand in our ways towards achieving those objectives,” he said.

At the same meeting, the different DP leaders from the region gave their status report on the ongoing elections for the party structures.   The reports came mainly from sub-counties and constituencies.

Joseph Mbalaala and Francis Kimera, the DP chairpersons for Kalungu district and Bukoto East Constituency respectively, noted that areas of jurisdiction only embraced register books provided by Kidandala and have renewed leadership up to the sub-county levels.

Masaka Municipality Member of Parliament Mathias Mpuuga also asked the party members at the lower levels not to relent on their responsibilities of owning the party through ensuring that they put in place accountable and operational structures. 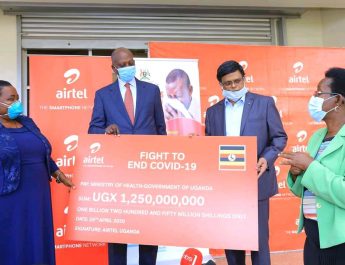 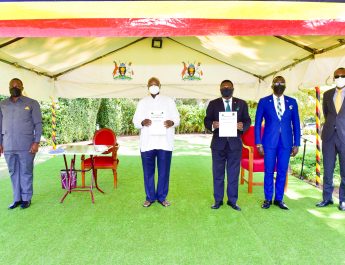