Different heads of Institutions of learning and Schools in Kagadi District have embraced the yesterday’s President Museveni directive for the closure of schools and suspended religious gatherings across the country in attempt to prevent the spread of coronavirus.

Museveni said all primary and secondary schools, Universities and other institutions of learning would be closed starting Friday, March 20, 2020 for one month.

In honor for the president Museveni’s directive, today different head teachers and directors of Schools around Kagadi Town Council have started sending back home their Pupils and students.

Speaking to some head teachers and directors for both Primary and secondary Schools in Kagadi Town Council, say that they have immediately done the act to honour President Museveni’s directive.

They however, say it has already created a big gap in study syllabus for this first term and gives chance for the parents who dodge paying School fees in time to escape clearing school fees leading the School into loss.

However, Musoke Abiola the chairperson Kagadi Tax drivers association says the drivers are going to implement all the restraint measures put by the World health organization against the virus asserting he has already instructed them to buy all the sanitizers of cans to allow the passengers wash hands before entering the cars.

Speaking to Katusabe Peter Junior one of the analysts in Kagadi District for his submission on the same issue, says president Museveni rushed  to make decision asserting that the country haven’t reached on the state of emergency instead could focus on strengthening on the prevention measures. 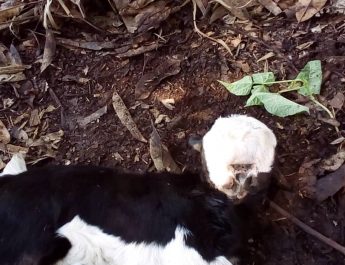