A man in Kagadi who went missing from his home on Thursday has been found dead.

The deceased is Valence Mfitumukiza, a resident of Rwentale A village, Burora Sub County in Kagadi district.

His body was discovered on Sunday morning near Mutunguru stream in the same village following a search by the village mates and security agencies.

Vincent Tukwasibwe, the LCI Chairperson Rwentale village says the deceased went to work in his garden on Thursday but did not return home not until his decomposing body was found near Mutunguru stream on Sunday.

Stephen Kamar, the Kagadi District Police Commander, says that the police have handed over the body to the relatives for burial arrangement after a post-mortem was conducted.

He says police has launched investigations into the matter. 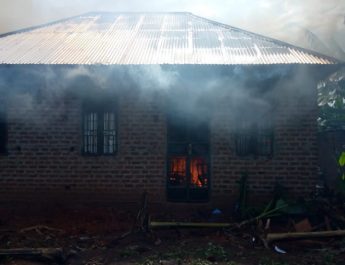