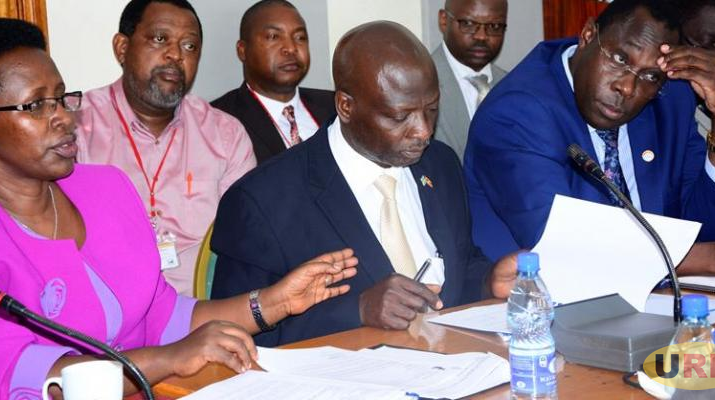 The Budget Committee of Parliament has allocated an additional 45.2 billion shillings to the health Ministry.

On Tuesday, the Finance Minister Matia Kasaija told Members of Parliament that the security sector would receive 81 billion shillings while 62 billion shillings for the Ministry of Health, drawing criticism from the MPs.

On Wednesday, the committee on Budget chaired by Amos Lugolobi added 45.2 billion shillings to the ministry making it a total of 107 billion shillings.  The money will be used to buy more hospital beds, protective gear, ventilators and for the general response of the pandemic.

The Health Ministry Permanent Secretary Diana Atwine said that they will be able to buy the urgent requirements and also respond to the crisis appropriately.

Joy Atim Ongom, the Woman MP Lira says that indeed they have done a great job looking at the fact that Government had initially allocated inadequate funds to the health sector and more money for security.

Lugolobi said they would work quickly on the report so that Parliament can pass the supplementary request.

Other allocations are Local Government 36 billion, and Disaster management through provision of food to the vulnerable at 59 billion. 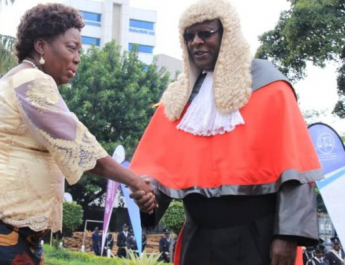 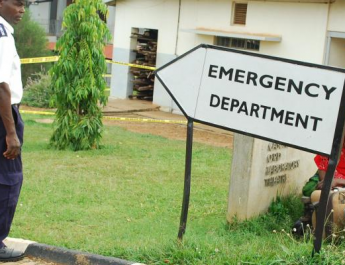 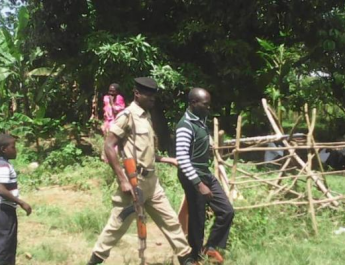 Nine Arrested in Iganga for Defying Ban on Closure of Churches