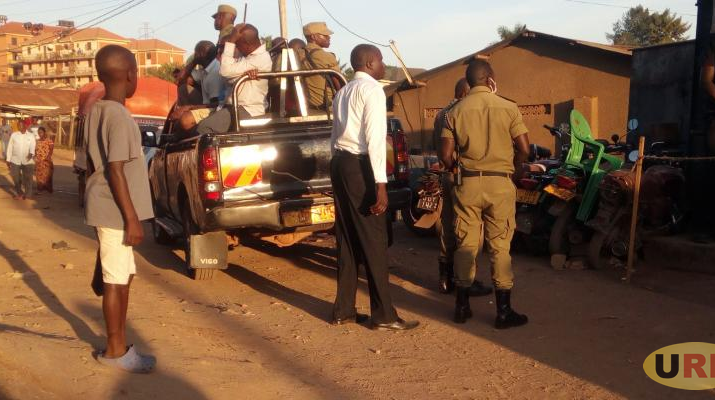 Eight people were picked from Kamwokya, a Kampala suburb on Thursday night in a joint operation conducted by officers from Mulimira and Kira road police stations.

The operation was conducted under the command of Mustafa Mulalira, the Officer in Charge of Operations Kira road police station and the Mulimira zone defense secretary, Muhammad Kabugo.

According to Mulalira, the suspects were picked up from bars, saloons and lodges in Mulimira and Kachwampale areas.

He says they will not stop arresting people found defying the presidential directives aimed at stopping the spread of Covid19.

Joseph Kakooza, the area LC I chairperson appeals to residents to observe the presidential directives, saying acting contrary will lead them into trouble.

Michael Tumusiime, an eye witness confirmed that the affected residents were found drinking. He says people are taking the presidential directives for a joke, which isn’t right.

The Kampala Metropolitan Police Spokesperson, Patrick Onyango confirmed the arrests, saying he was yet to get details on the identities of the suspects. 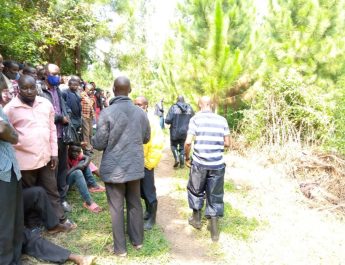 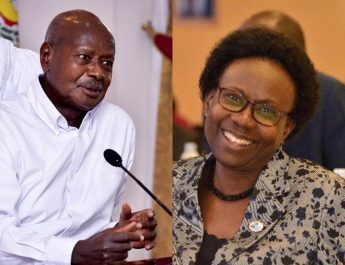 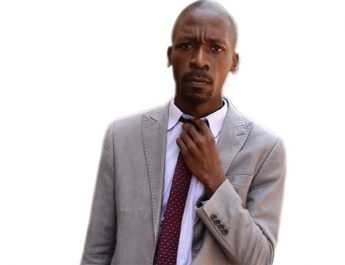