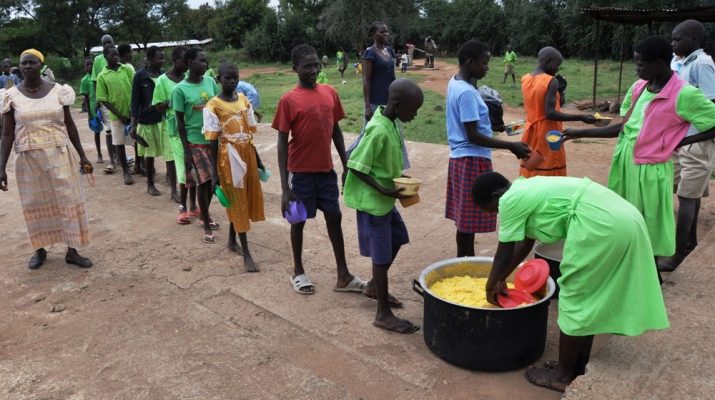 MOROTO – The condition of living is worsening as a result of the country lockdown especially in Karamoja with the section teachers in the region resorting selling of their teacher’s uniforms given to them by Uganda National Teachers Union (UNATU) at shs 20,000.

Teachers who spoke to PML Daily on condition of anonymity said the situation is getting out of their hands and that what is better for them is to sell what they have than going to steal.

“It’s true we have been selling off those shirts and other teachers are still hiring theirs out at Shs20,000 only just for buying something to eat,” one of the teachers said.

Another teacher who only revealed her names as Nakolong said the situation has badly affected breastfeeding teachers who some of them missed salaries of March under unclear circumstance.

“I gave out my shirt as surety for 10 kilograms of posho then when I get salary I will go and pay and collect my it,” she said.

According to Nakolong, most teachers have been surviving with food they cook to pupils and during holidays, teachers go and do business but now with the current lockdown they can’t do any business.

Mr. Raymond Korobe, the district education officer Nabilatuk district when contacted could not deny neither confirmed the development saying its possible teachers could be selling what they have due to this current situation.

“I have not yet received that information from my office but I will not be surprised that it’s happening,” he said before warning that it would be unethical for teachers to sell off their uniforms.

Mr. Filbert Baguma, the general secretary UNATU warned that any teacher selling the uniform will face a disciplinary action.

“When we get the evidence of those teachers who have sold their uniform, through their district education officers, we shall take them to the disciplinary committee,” he said. 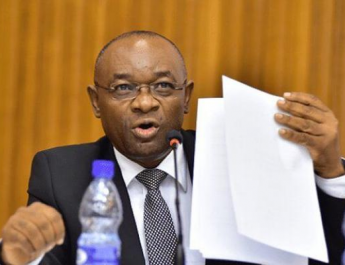 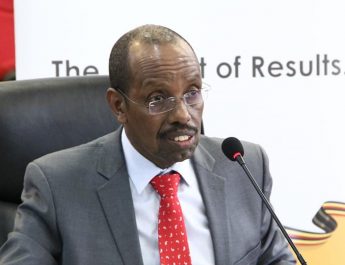 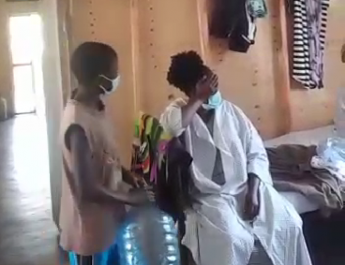