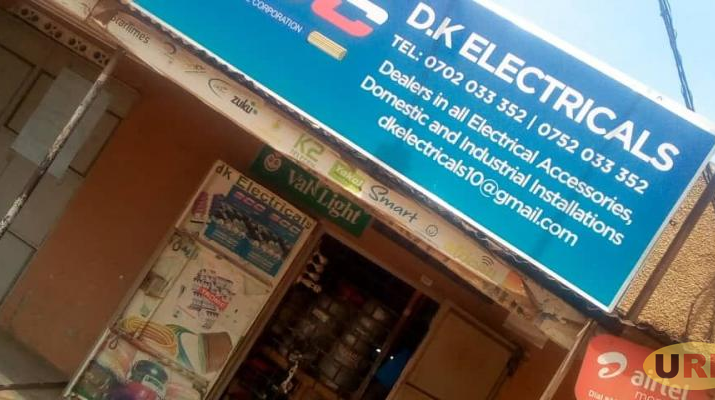 Several of none food stuff shops have quietly reopened in the city suburbs in violation of the presidential directives aimed at controlling the spread of the Covid-19 pandemic.

While announcing the Covid19 preventive guidelines in one of his televised address last month, president, Yoweri Museveni ordered the closure of all none food shops with the exception of veterinary and agro outlets and pharmacies.

However, a mini survey conducted by our reporter in Wandegeya, Nabweru and Kazo in Kawempe Division shows that several shops are open.

These include among others saloons, video libraries, electronic and hardware shops. Some of the shops operate behind partially closed doors while others are wide open.

Henry Byabaziire, a dealer in electronics in Kazo says he tried two staying home during the first two weeks of the lock down while surviving on his savings box, but the money ran out forcing to return to work to fend for his family.

“All my eyes are on this shop, so I had to come back and sell my phones that were left here and also repair the spoiled devices that were left and then call my customers to come and pick them and pay me,” he said.

Geoffrey Dumba, a Manager of a Photo studio in Wandegeya, says that he waited in vain for three weeks at his home to receive food from government.

He decided to resume work to be able to feed his family. “I had no option but to reopen my store and if the police come I tell them that I am in the media section,” he said.

James Katumba, a worker in a video library told URN that his customers were demanding for movies to watch during the lock down and had to reopen but is mindful of the president’s directives.

“After all the lock down is yet to end hopefully, there is no need to keep this shop closed, people are bored at home,” he said.

Godfrey Mulangira, a dry cleaner in Nabweru, said he re-opened his store because of unfinished business he had and didn’t want his customers to resume work without receiving their clothes.

The Kampala Metropolitan Area Police Spokesperson, Patrick Onyango, says people should not presume when the lock down will end but just need to comply to the directives given by the president.

He said police is to intensify intelligence to see that they collect thorough information on, which shop is operating before swinging in action.

He warns those violating the presidential directive, saying they won’t be excused. 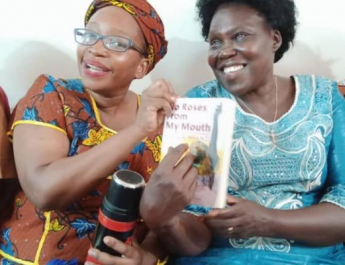 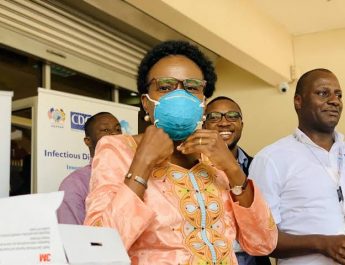 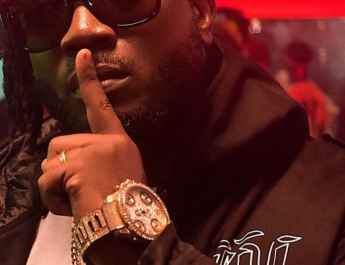