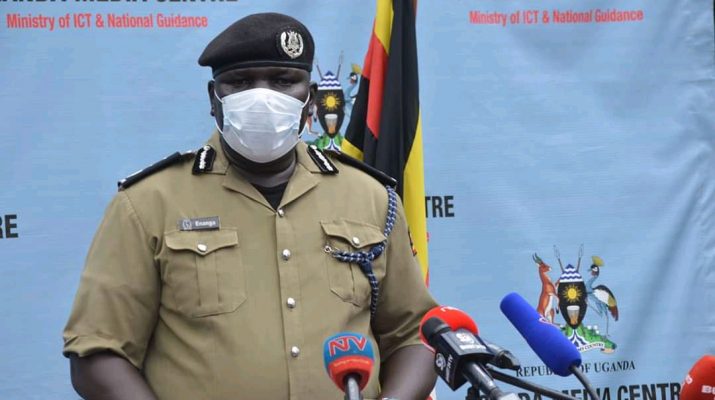 The Police spokesman CP Fred Enanga has revealed that in the ongoing lockdown, five persons were killed and six suspects arrested for murder as a result of domestic violence and land wrangles.

He made the revelations on Monday, May 18 during the weekly press briefing held at Uganda Media Centre

The deceased have been identified as Christine Tibekinga aged 45 years John Kanyarutooke and Bejangana Joseph aged 6 and 4 years respectively.

“The suspect also cut and injured another child only identified as Magoba a female juvenile aged 9 years who was later admitted at Dr. Karuhanga’s Hospital in Rubare,” he said.

On Violation of Presidential Directives on Covid-19, Enanga said there was a general good response by the public despite some isolated incidents of defiance continue to be registered in some parts of the country.

“The week saw arrest of 267 people who were found violating the Presidential Directives on Covid 19, 60 motorcycles, 02 motor vehicles and 03 bicycles which were driven without permits, motor cyclists for carrying passengers while others were moving during curfew hours which led to their impoundment,” said Enanga. 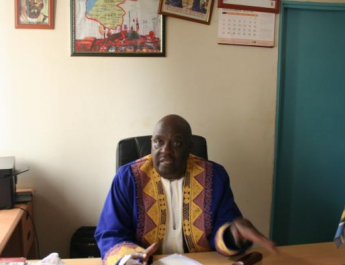