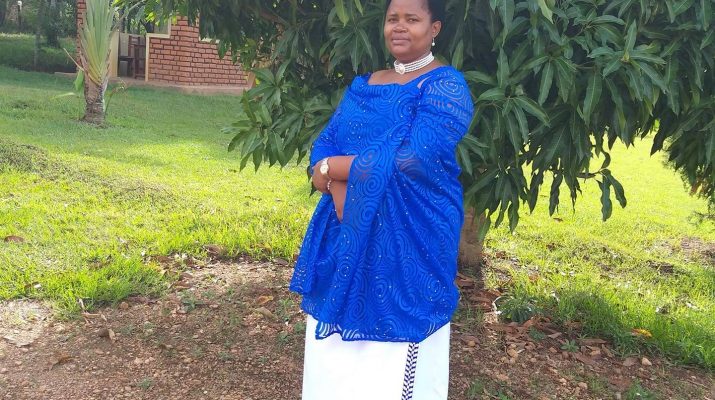 The Kagadi district Woman MP Janepher Kyomuhendo Mbabazi has appealed to Government to make plans that is focused on saving lives of residents affected floods due to the rising water levels of L. Albert.

Kyomuhendo raised the concern during yesterday’s session, saying over 200 households in Ndaiga Sub county, Kagadi district have been displaced by floods saying they need relief support.

Kyomuhendo also asked the office of the prime minister to include teachers on people who need relief support especially those teaching in private schools.

In response, the Prime Minister Dr. Ruhakana Rugunda says Government is going to make quick intervention of providing relief support to people displaced by the rising water levels on Lake Albert and other lakes as well as including teachers on the list of those to be helped.