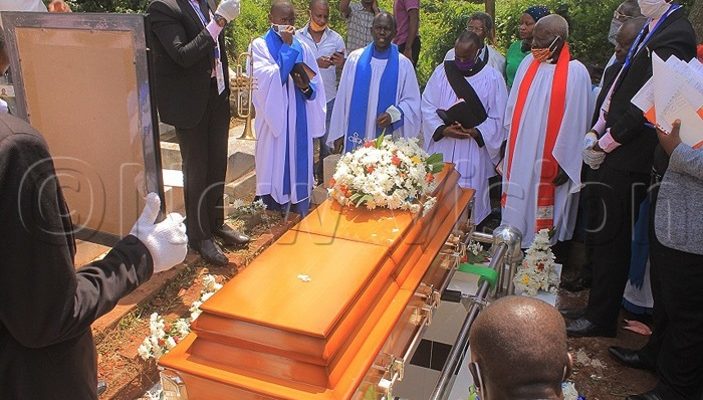 Legendary former Uganda Cranes captain Jimmy Kirunda was laid to rest at his ancestral home in Mayire, Bulesa – Kyadondo on Wednesday. He died Monday at the age of 70.

The football fraternity and Uganda at large was shocked by the news of the former Uganda Cranes skipper, which occured on Monday around midday in Bwaise, Kampala. On the day of his burial two days later, all roads led to his ancestral home in Mayire for his send-off.

A human being has a couple of momentous occasions in life. From birth, follows the troublesome toddler stage, childhood, teenage, adulthood, old age and finally death.

Death is the least celebrated of all the aforementioned stages because it terminates life.

Upon burial of a human being, many people often perhaps celebrate the life of the deceased, many often reflecting the good deeds of the late, and seldom the grey patches.

As the body of the former Uganda Cranes captain and manager was being laid to rest at his final eternal destiny in Mayire, Kyadondo off Kiwanda town, hundreds of people (despite the challenging social distance etiquette) braved sunny conditions to pay the final respect.

Only a handful of people were allowed at the graveyard where another former Uganda Cranes great, Phillip Omondi was laid.

The three time AFCON finalist had his coffin lowered down in the grave at around 1:30 PM amidst tight security with a KCCA jersey wrapped on the casket.

Police fired tear gas canisters to disperse the swelling crowds that yearned to pay the final respect to the legend.

A lion’s share of Ex-internationals, many of whom are now coaches or servants of the game in other portfolios also attended. 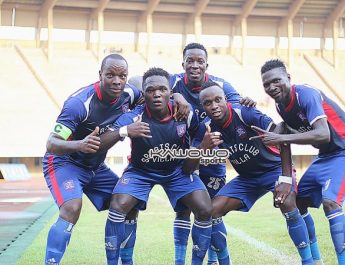 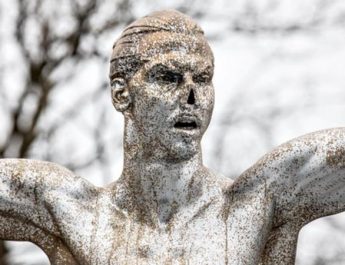 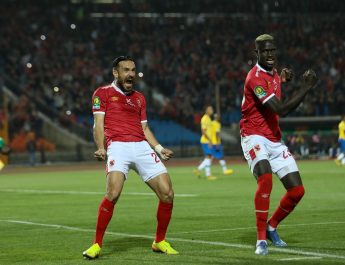