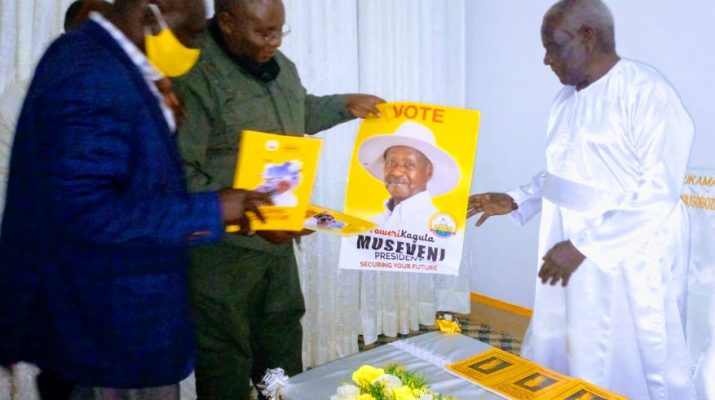 Kagadi-As presidential and parliamentary elections draw nearer, the founder and leader of the faith of unity, Owobusobozi Bisaka has asked his believers and Ugandans at large to vote for president Museveni and NRM flag bearers.

He made the revelation on Sunday at Kapyeni healing Centre in Muhorro town while meeting a delegation sent by president Museveni to ask him to canvas support for NRM party ahead of the general elections.

Bisaka listed     some of the reasons his support for the incumbent president Museveni and NRM flag bearers as the prevailing freedom of worship ushered in by the current regime, as well as peace and development.

He said the prevailing peace, democracy, unity and development that have been ushered in by NRM government must be upheld and consolidated.

He was accompanied by Twesige Stephen Rulekere Amooti the NRM Flag Bearer parliamentary candidate for Buyaga East and Hon Ndibwami B Yosia, NRM flag bearer for LC5 chairperson Kagadi and many others.

Maj. Katabazi Imme, who delivered the campaigning materials, thanked Bisaka for supporting NRM and asked him to continue with the same spirit.

Twesige Stephen Rulekere explained to Owobusobozi Bisaka that the new NRM manifesto has catered for the needs of Kagadi district including equipping and renovation of Kagadi general hospital and tarmacking of major roads in the district.

He said the current NRM flag bearers have started working jointly before even assuming power. 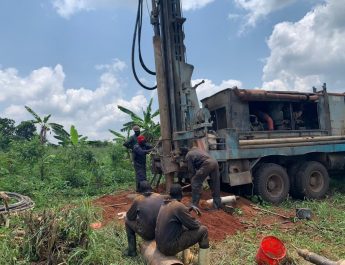 LC3 candidate drills boreholes with his own money in Kagadi

A man bits off an ear of a woman in Kagadi 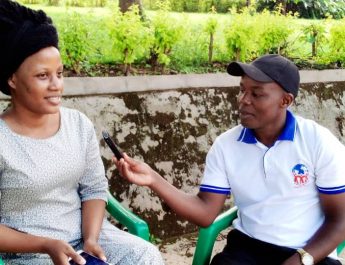