Kakumiro-Health workers at Kakumiro Health Center Four, Kakumiro District are stuck with three decomposing unclaimed bodies which are producing a stinking smell that has caused unease at the facility.

The three bodies are of the suspected cattle thieves, who were killed by unknown people in Birembo Village of Birembo Sub County on 23rd December, 2020.

Dr Israel Kyegimbo the In charge of Kakumiro Health Center four says bodies are always brought by police at the facility’s mortuary purposely for conduction of autopsy to confirm death of a person and cause of death.

He adds that the bodies are rotting and producing a stench that is making people uncomfortable.

Efforts to have the bodies buried in the town council cemetery have not yielded.

Patients’ attendants who spoke to our reporter revealed that they are choking because of the bad smell from the mortuary which is close to the maternity ward.

Dr Kyegimbo has called for help from relevant authorities. Kakumiro Town council administration is yet to comment on the matter. 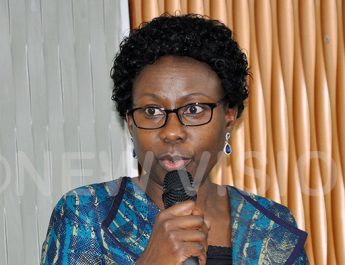