Kagadi –Authorities in Kagadi town council have embarked on poisoning stray dogs in the area.

The exercise started on Wednesday

The principal town clerk Kagadi town council Geoffrey Mugisa says that over 22 stray dogs have so far been poisoned.

These were straying on the streets and around garbage skips.

He says Dogs had become a threat in town.

Mugisa says, poisoning of dogs will go on, urging the general public to domesticate and vaccinate their dogs.

However, some residents say that the decision to kill the dogs was rather unfair.

They say that the authorities should have issued an ultimatum before killing the dogs which they say are expensive to raise.

Ronald Nsubuga, a resident of Muhumbu cell in Kagadi town expressed concern that the meat laced with poison could end up claiming the lives of children and people with mental illness.

The LC3 chairperson Kagadi town council Geoffrey Businge supported the move of eliminating stray dogs, saying they are implementing the council resolution to have an orderly and clean town. 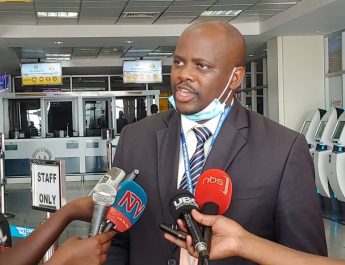