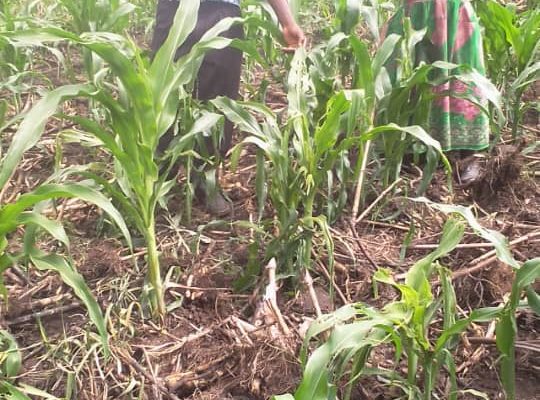 Farmers in Kibaale District are struggling to kill African armyworms which have invaded their garden crops.

The destructive caterpillars have so far invaded Karama Sub County.

Lovisa Katusabe said she has lost over 7 acres of maize in one week.

She has called for support from Kibaale district production department.

The agricultural officer for Karama Sub County, Tom Mulumba has urged farmers on early planting and planting of trees to replace the depleted forests that used to herbal African army warms and other pests.

The Ministry of Agriculture, Animal Industry And Fisheries-MAAIF has indicated that the worms have now spread to 38 districts in the country and affected more than 1,400 farmers on 5,415 hectares of land.

The Ministry is now encouraging farmers to use 100-120 Mls Cypermethrin 5EC insecticide mixed in 20 liters of water to spray their crops against the worms. 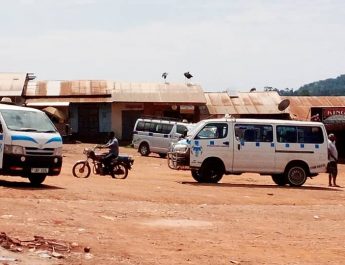 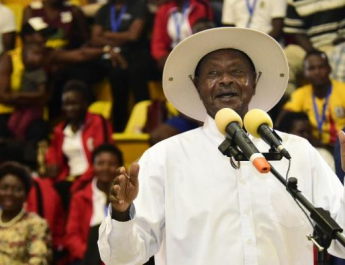