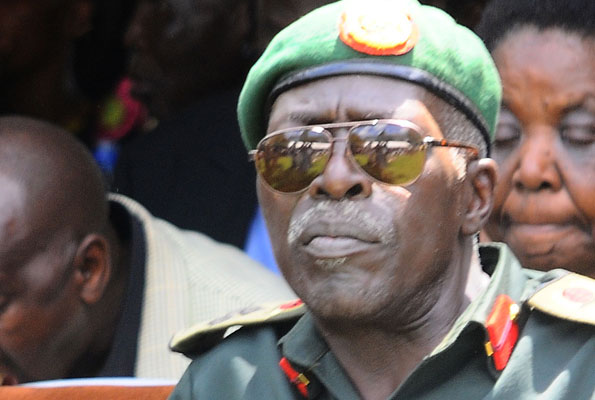 According to family and military sources, Gwanga breathed his last at Nakasero Hospital this morning where he was admitted a few weeks ago with a life-threatening ailment. He was aged 68.

He was born in Mubende district in 1952. His father was a peasant farmer and hunter. Kasirye attended Katakala Primary School and Kibuli Secondary School for his primary and O-Level education respectively.

He joined the Uganda Army in 1972 and was posted to Arua in West Nile as a map reader following his initial training.

He was captured in 1978 and taken as prison of war when the Tanzania People’s Defense Forces-TPDF attacked Uganda.

He was released in 1980 when the late president, Godfrey Binaisa negotiated for the release of political prisoners.

Kasirye joined the Uganda Freedom Army under the late Andrew Kayira to avenge the death of his brother, Lt. James Kasirye, a military pilot who was tortured to death by government soldiers.

In 1985, Kasirye left Uganda Freedom Army and joined the National Resistance Army, which ushered President, Yoweri Museveni into power. He served in different roles between 1986 and 2005 including as Mubende District LC 5 chairperson.

He retired from the army in January 2005 at the rank of brigadier but asked to be reinstated three months after. He was promoted to Major General in 2018 before he went on to retire for the second time. 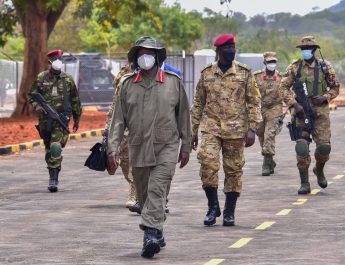 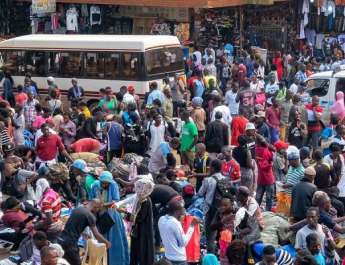